for a new generation

When we decided to reinvent Sap Moss, one of our most beloved hair care lines of the past, there was one very important thing to consider: the aroma. The lush, earthy aroma of the original was something Sap Moss fans told us (and told us, and told us) they loved, but bringing the unforgettable aroma back wasn’t as easy as dipping into the archives for the exact recipe and recreating it. Some modernizations had to be made to reimagine the “sexy dirt” aroma, and our in-house Head of Pure-Fume Aroma, Guy Vincent, was up to the task.

First of all, it’s important to note that the Sap Moss aroma has changed; what you smell when you use new Sap Moss Weightless Hydration Shampoo and Conditioner isn’t exactly like the original aroma, but it’s very close — many Aveda employees can’t tell the difference. However, plenty of thought and hard work went into its recreation.

“There was a lot of modernization from a supply chain point of view,” Guy explains. “We wanted to use more organic essential oils, including organic cypress oil, in the aroma.” That was step one: update the ingredients.

Step two: update the aroma for 2019. Guy did a deep dive into what made Sap Moss’s aroma so special, and one of its key ingredients may come as a surprise. “The beauty of the Sap Moss aroma is this earthy arboreal aroma, balanced by a floral jasmine component,” Guy says. “People talk about it as earthy, but it’s a huge jasmine note.” Do you smell jasmine when you experience the aroma?

Olibanum, which is also called frankincense, is another star of Sap Moss’s aroma. “It’s really tricky to use, and quality control is really important,” Guy says, adding that he rejected a few batches because they weren’t high quality enough to use in the aroma.

Finally, Guy had to make sure the aroma was appealing to a modern consumer while still honoring the beloved original. “I had to balance it all for a modern consumer’s taste without going too far into earthy territory.” We think he got it just right. 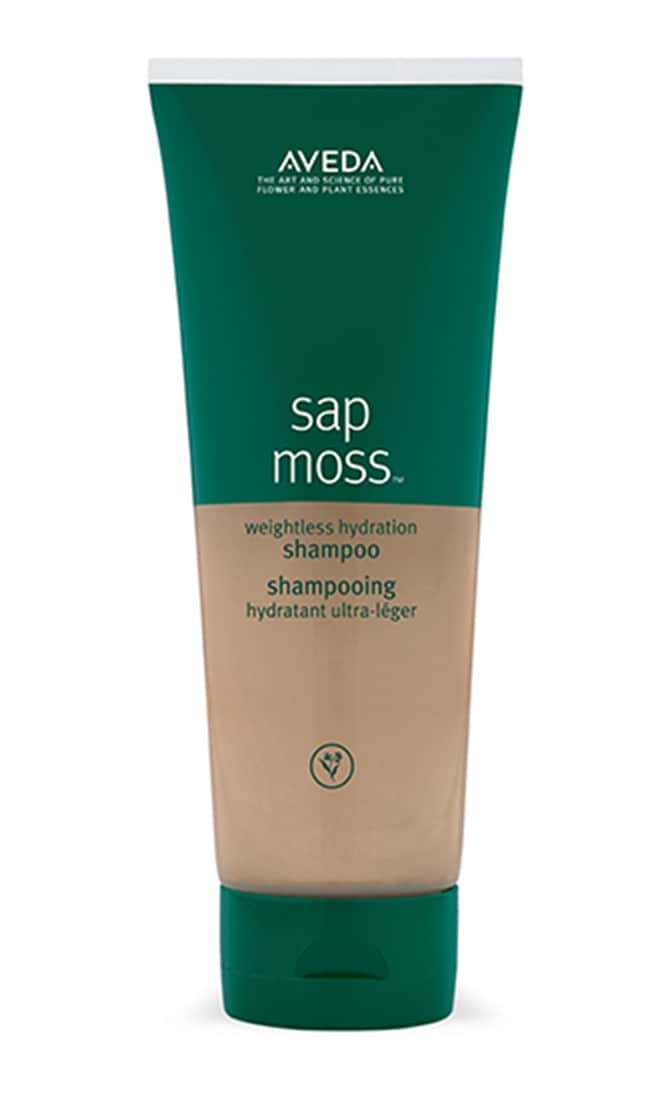 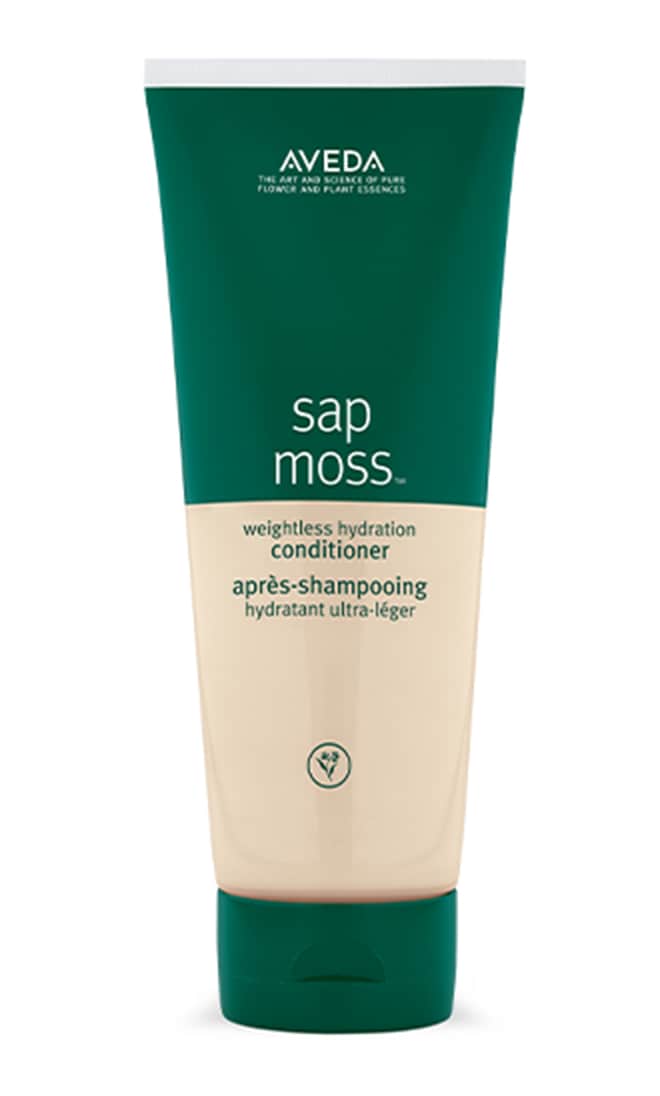